◆The study of structure−activity relationships around imatinib has major constraints in either batch or flow synthesis because of the limited availability and variation in substitution patterns of the functionalized substrates, which has narrowed the scope for a high-throughput discovery campaign. 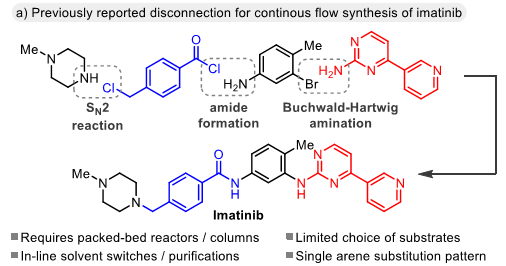 ◆Fu and Jamison reported a modular continuous flow synthesis of imatinib and its analogues.

◆The team discovered a continuous flow hydration of nitriles to amides with minimal byproduct formation and amidation protocols that exhibited a broad scope with good to excellent yields. 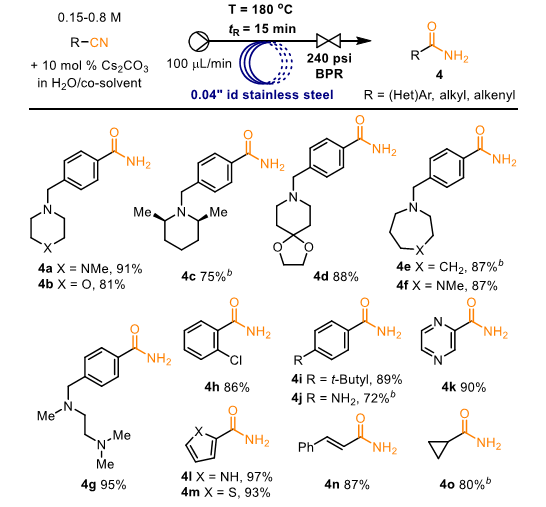 ◆In addition, three separate streams of catalyst, substrates, and base were mixed in a cross mixer with a small inner diameter (0.02″ id), which resulted in a near homogeneous mixture that minimized aqueous microdroplets and produced vigorous mixing between the reactants and solvents.

◆Buchwald’s precatalyst, BrettPhos Pd G4, proved to be the optimal catalyst that allowed improved solubility in organic solvents. The use of a 200 psi back-pressure regulator allowed superheating of water and dioxane at 150°C without solvent vaporization and resulted in higher product yields.

◆The amidation reaction accommodated electron-rich and -deficient aryl dihalides, which gave the corresponding products with complete chemoselectivities in good yields.

◆Nitrile precursors of imatinib underwent hydrolysis to the corresponding amides in 75−95% isolated yield. 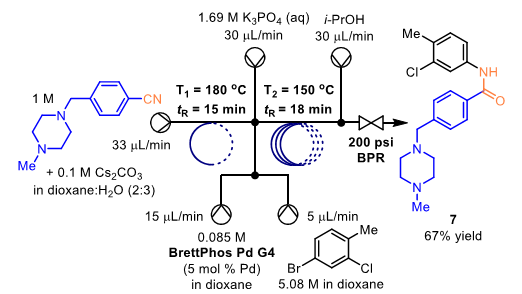 ◆The flow setups and solvent mixtures do not require solvent switches, acoustic irradiation, a packed bed setup, or in-line purifications. The described continuous flow modules may be useful for the future design of continuous flow sequences that may require the use of biphasic reactions. 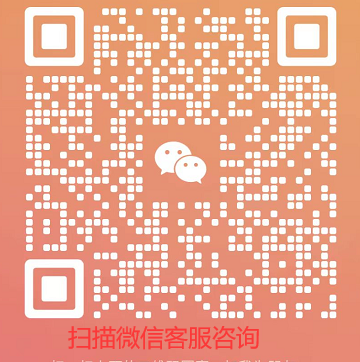 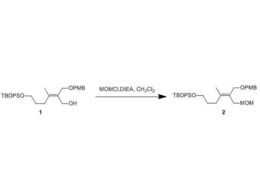 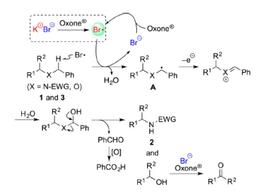 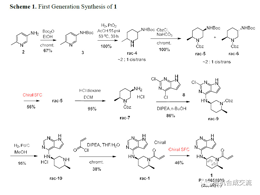